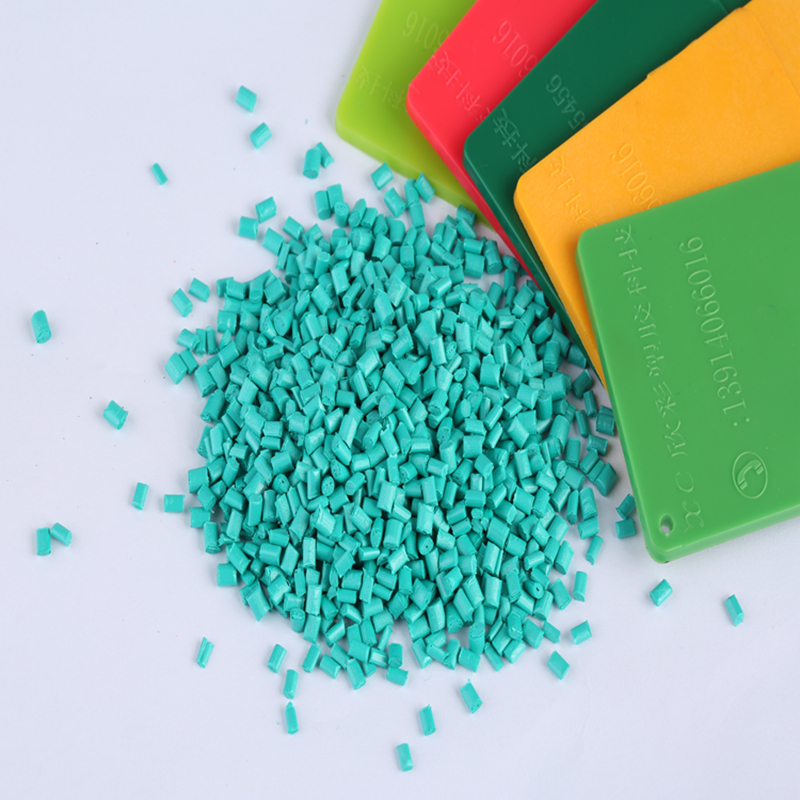 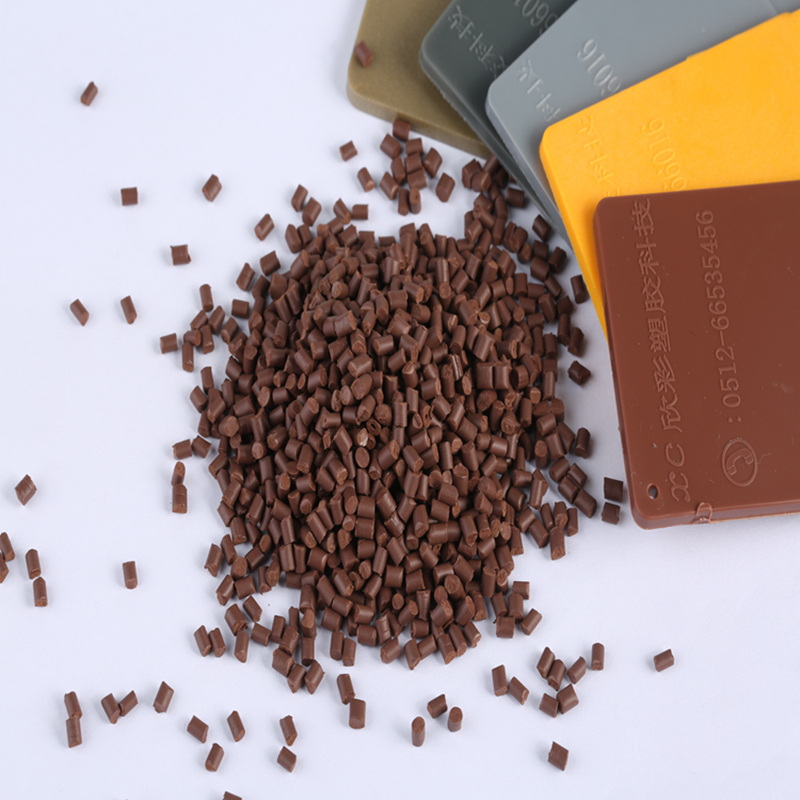 2.Related to Additives In plastic color matching, it is often necessary to add various additives to improve its performance, such as adding titanium dioxide to improve the hiding power of the product.

In general, when the coloring agent is added with titanium dioxide, the light resistance is reduced to a different extent, and the more the addition, the more the drop. The reason for the decline: on

We have received your message, we will contact you very soon.
Oops! Something went wrong please refresh the page and try again.